Ever received the kind of news that literally knocks you for six? The kind that makes you wonder when you’ll wake up from this crappy dream or when someone will shout JOKEEEEE and you’ll get on with your day.
Nothing can make the situation worse than when you realise it’s something that could have potentially been avoided. This blog won’t make much sense right now. I’ll keep talking in code which will make you question and wonder more and for that I kind of apologise but it’s just one of those things…
My emotions have literally been all over the place. I was first lured into a false sense of security where I believed life was fine, I was fine and then it hit me like a ton of bricks. I feel like I have bipolar. I’m either totally fine, thankful for what I have learned in the last few days or I’m a huge mess and my world is literally falling apart around me. There’s no middle ground and that’s the worst part. I nearly got into a fight with a Mcdonalds server because she didn’t want to give me a free large hot chocolate. Obviously I won the argument. Lucky for her! To make things worse I didn’t even want the hot chocolate. I’ve barely eaten in three days and yet I could totally justify the fight in my head!
Songs are the worst. Every song makes you feel such intense emotions and it sucks! How do you move on from something that literally changes your life? How can you be positive and be there for your loved ones when you don’t even know how you’re going to get through they day?
One of my biggest downfalls is over planning. I plan too far ahead and it bloody sucks when you’ve planned so much and learn it’ll never happen. I still believe things happen in life for a reason. No matter how much it sucks, it’s for a reason. You learn from it. Can you tell I’m in one of those positive moods ha! I also believe in karma. Say what you want but what goes around comes around. Good people eventually get good things in their lives and i’d like to think my time is yet to come. For those bad people, good luck to you!
One thing I’m grateful for is my independence and the genuine people I have around me. Without these my situation would be way worse and I’d probably be curled up into a little ball of patheticness right now.
I’ve always been told never to rely on anyone for anything and right now it all makes sense. Take my advice when I say you’re your own best ally! 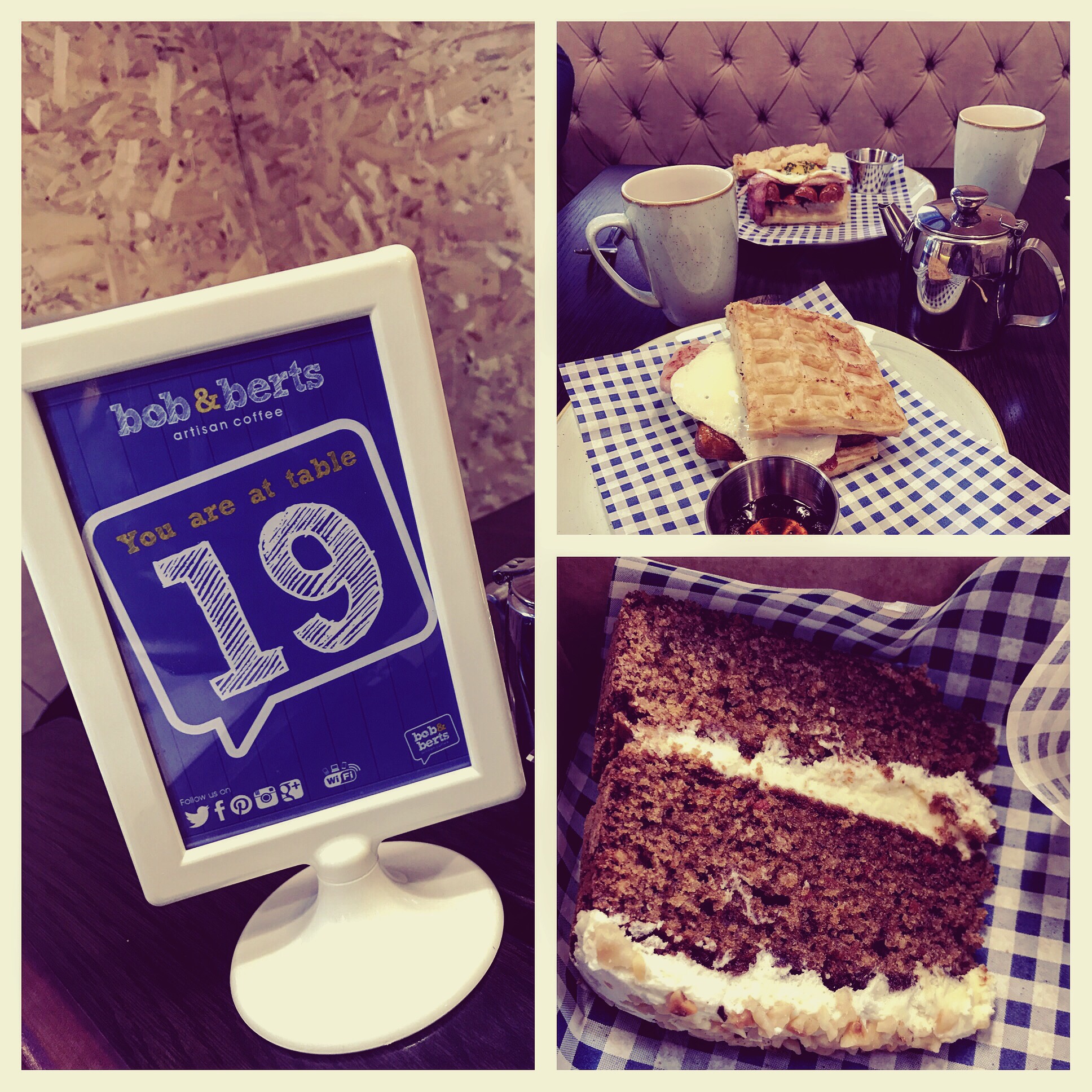 Calling all foodies – Bob and Berts 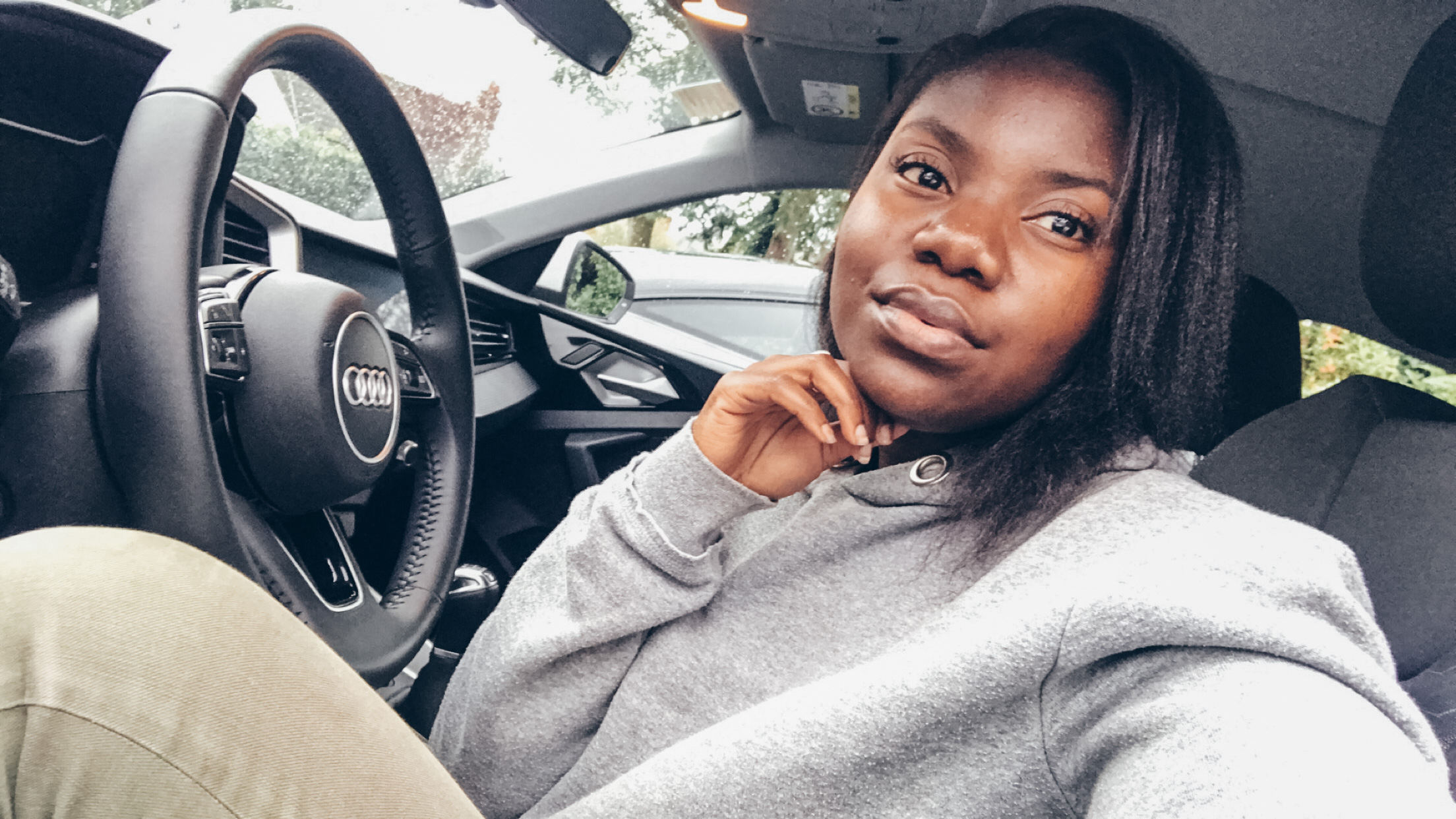 Buying A Car During A Cost Of Living Crisis