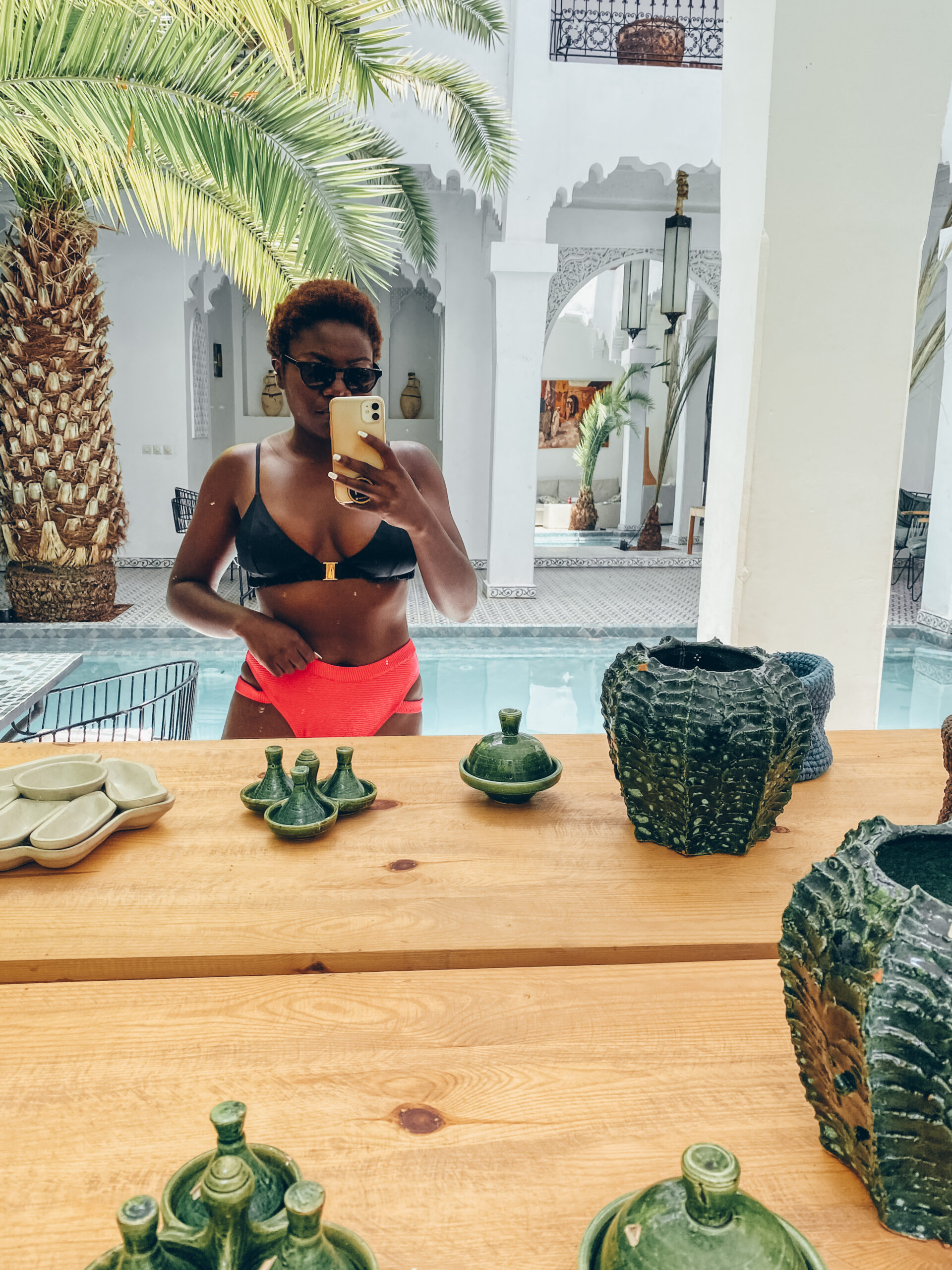 They talk about speaking things into existence and oh boy did I hit the jackpot with this one! Back in September/October 2020, I went on a Google and Pinterest search for Riads across Morocco. A lot of the traditional ones that I loved happened to be located in Marrakech. I made a shortlist then the bans happened and I forgot about them.

Fast forward to June 2021 and I decided to fly home from Marrakech because the flights were super cheap – so back I went to my riad search and guess what? I found Riad Fabiola again without even realising it! Both times, the pictures and reviews drew me in but this time the price was also amazing… We booked to stay for 5 nights. I stayed 4 nights and Sean stayed the extra night – the total cost was £143 or £14.30 each per night.

The journey from Casablanca didn’t start off too great. It was very hot (not Marrakech hot but we’ll get to that), we had all our cases which was a pain in itself and when I went to use the ticket machine, it rejected the transaction right at the end meaning we missed the first train. It was SUCH a nightmare but after some food, we caught the next train and off we went. We’d been warned that that the heat in Marrakech was something else but I didn’t expect it. There was some point in the journey where it felt like the moisture was sucked right out of the air. It was 44 degrees when we arrived!

Between Google Maps and the taxi driver, we quickly found the Riad in approx. 10 minutes and had the most lovely welcome from Neza who met us with Moroccan tea. Check-in was very straightforward, we had to give passport and residency details (typical stuff) then ordered some food before checking out our room and exploring the rest of the Riad.

The photos of the riad are beautiful but seeing it in real life is something else! It was clean, modern and super homely. The riad is over 3 floors and although it was at full occupancy the whole time we were there (as soon as one family left, another joined), it never felt like it was overcrowded. The families that stayed were also lovely. Sean is very much a people person so he got to know each family to the point where they all made sure to say goodbye when leaving!

You’ll see from all the reviews that the staff are great and they really were. Neza and Hafid took it in turns on the desk which was open pretty much 24/7, Nadia cooked amazing food and my first Hamam which was UNREAL (I’ll go into more detail later) and Rachida was like the riad mum who made sure the place was kept clean and we always had fresh, clean towels – it didn’t matter what floor you were on, she made sure you were taken care of! There were other members of staff during the evenings whose names I didn’t get but again, they were all so lovely they would go above and beyond.

Looking back now, I laugh because everyone in the riad spoke French but Nadia and Rachida for example only spoke a little bit of English and yet you’d have never known! I was especially sad leaving Rachida – as I said, she was like the riad mum but there was just something about her that was funny, warm and welcoming. She spoke Spanish and French, neither of which I spoke but when leaving her, it actually pained me! She gave me the biggest hug and I genuinely don’t think I’ll ever forget her.

The riad has quite a lot to offer including a day in the desert but in sub 40-degree heat, you don’t want to do much! I had to work for a couple of days so we lounged by the pool a lot and ate in the riad – the food normally came to about £15 for both of us. The markets were also a short walk away so we had plenty of choices during the day and in the evenings.

We chose to break the days up. One of the days, we booked a Hammam and massage and the other day, we booked a day trip to Essaouira. Each of these activities cost 600dhs (just under £50) for both of us and 1200dhs in total.

A hammam is a Turkish steam bath. I had never heard of one so when we walked in, we saw some mud and assumed it was like a mud spa day we’d had a few years ago – boy were we wrong! Nadia walked in, told us to leave the mud and before I knew it, she was washing me down, exfoliating me (from head to toe literally) and finished me off with a mud mask. Beware there was a point where I ended up in the room alone with her stark naked, but it was too quick for me to be bothered!

I don’t know if you’ve ever seen a baby have a bath and massage, but you know how they get super relaxed and sleep? That was me! The massage at the end was a great bonus (I fell asleep) but I’d say it was worth the money just for the hammam, never mind the massage too! I’m quite glad I didn’t know what to expect because it was such an amazingly relaxing experience and my skin was GLOWING!

The massage was about 30 minutes, but it felt like it was 5 minutes. I fell asleep very quickly…

We’d originally planned to go to Essaouira for a couple of days and had to change plans so when we found out we could go for the day, we jumped at it!

We left around 8 am, collected two more day-trippers. About halfway there we saw the goats in the tree! It is one of the most fascinating things I’ve ever seen. The baby goats loved to be cuddled and it still fascinates me how they would climb up and down – I didn’t see any of them move, all I know is that their food source is the seed used to make argan oil and that they eat the outer part and the rest is crushed to make the product.

Further along the way, we stopped at a women’s cooperative which is made up of divorced and widowed women. They press the argan nut and turn it into argan oil and various other products made for the skin and for eating. I’d definitely recommend the oil for skin and the argan nut butter which was absolutely delicious!

Essaouira actually ended up being quite windy and cool so we didn’t spend too long on the beach. We did however spend most of our time exploring the markets and eating. It was perfect for a day trip but I know that in the future, I’d like to go back for a few days.

Overall, our experience in Marrakech at Riad Fabiola was one to remember. I would love to go back and would recommend it to anyone looking to stay because there’s so much on offer! 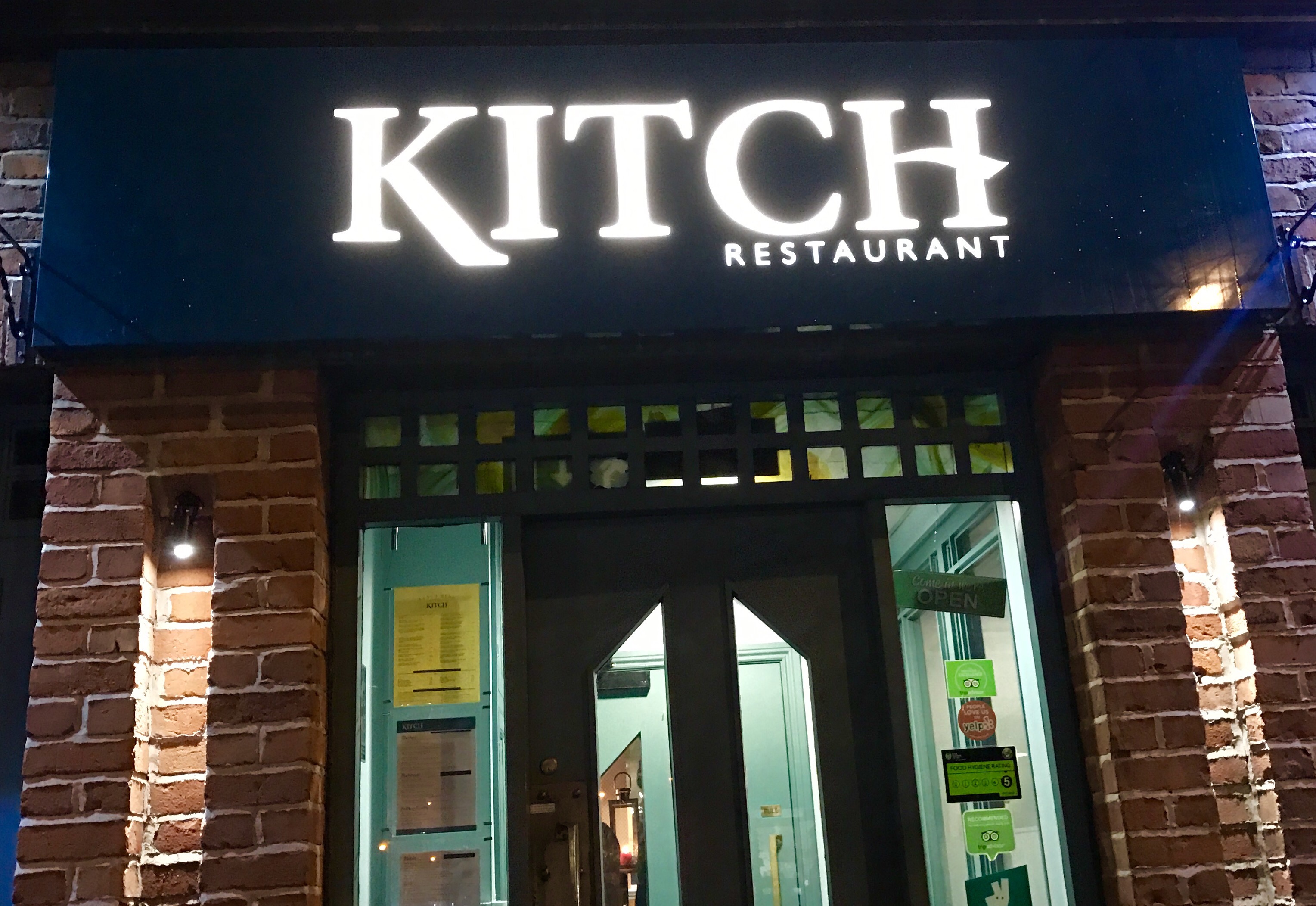 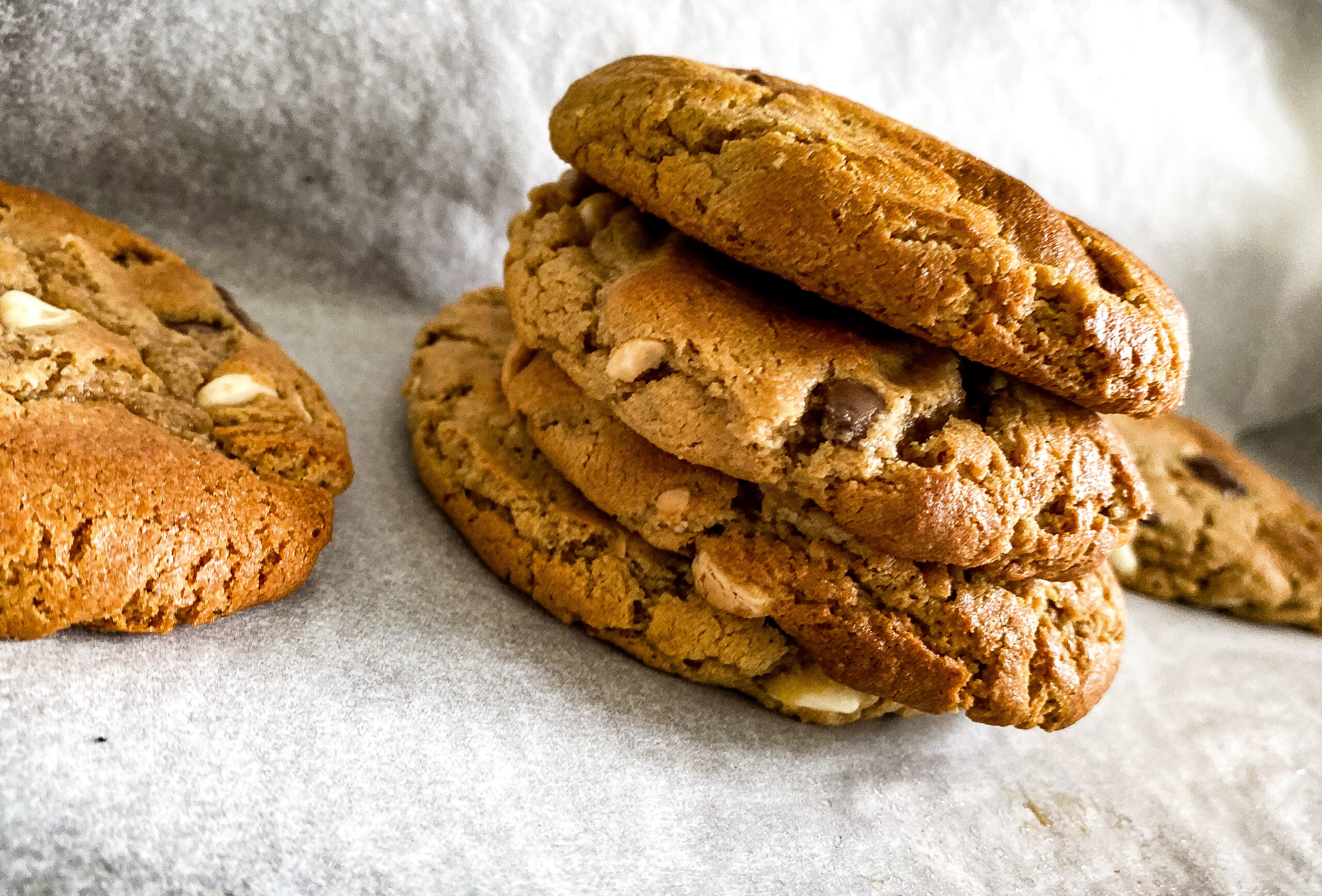 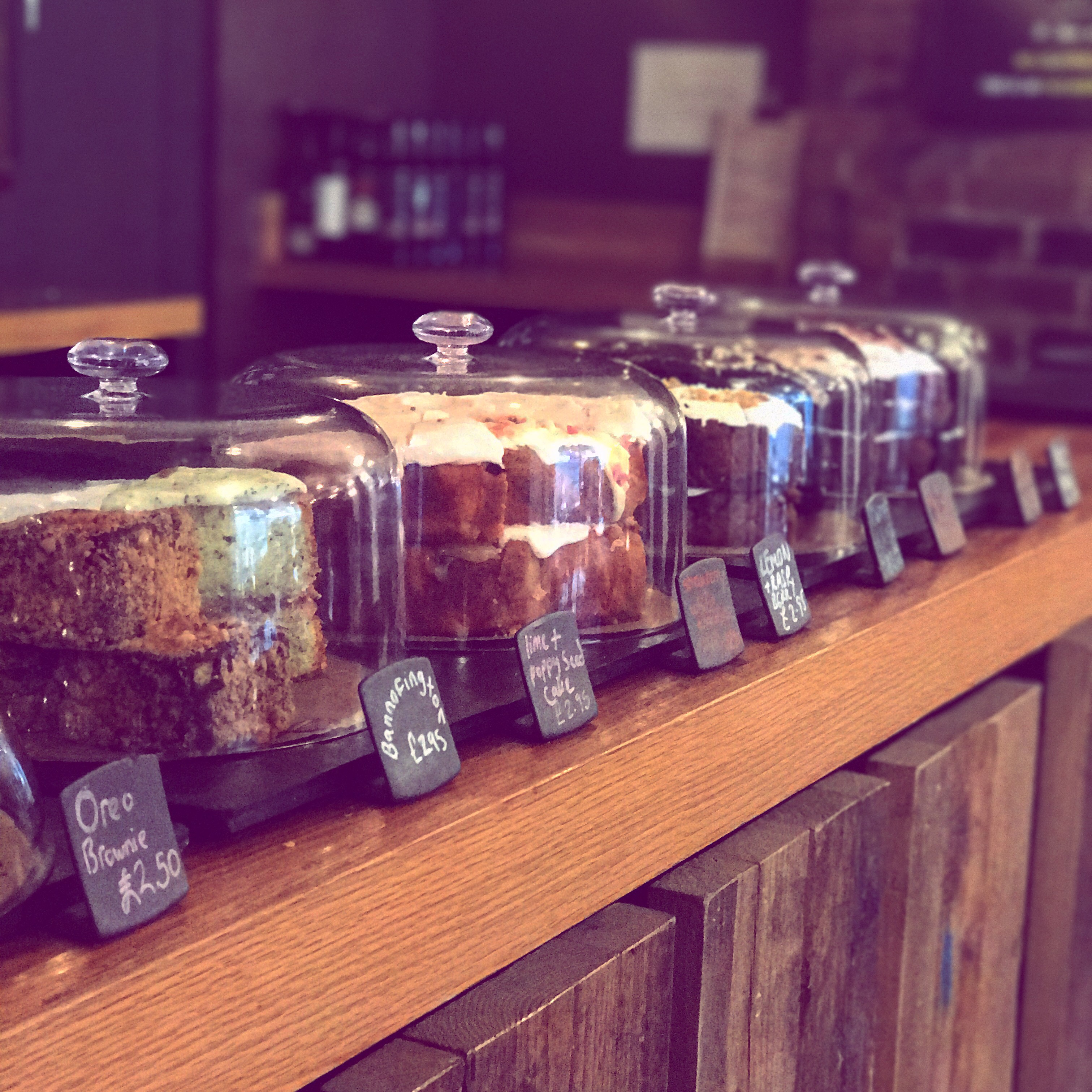