So I’ve been single for nearly two months and Jesus have I felt a rollercoaster of emotions.
Like anyone out there I’ve always had certain insecurities which some people would probably find hard to believe as they don’t really show. As a young girl 11+ stone, you pretend not to care long enough that you start believing it. Recently however, all these forgotten insecurities have reared their ugly little heads! No matter how much I don’t regret the decision I made, the circumstances behind my break-up are going to haunt me for a very long time.
Recently I’ve found myself having very similar conversations with a few people who either aren’t happy in their current situations but aren’t doing anything about it or think that they need someone for them to be happy. Don’t get me wrong, I know where they’ve been coming from. I’m 22, I own my own business, have two part time jobs and I’m in my final year of uni. I work hard to pay a stupid amount for a two bedroomed flat that I live in alone. I lead a comfortable life style where I know if I want to buy myself something nice I will, If I want to pack a bag and fly to Paris for the weekend I will, if I want to go out, I will! I’m not trying to be big headed but I’ve achieved more than some people can only dream of and I’m only just getting started. That doesn’t mean I still don’t feel lonely and down. It doesn’t mean I don’t have days where I don’t feel like I’m not good enough as a person or as a woman. I’ve had low days where I can’t imagine how it could ever get better but it’s all part of the journey. I don’t have a shortage of people waiting to tell me how great I am when I’m down but that doesn’t always work or help…
When you’re at your weakest people will take advantage of that and pretend they’re there for you when really they’re just out for themselves. Whether it’s a guy telling you what you want to hear about how he’ll be the one to treat you right or even a so called friend telling you that they’re there for you and they care when really they only care when it suits them and they’re benefiting.
Everyone wants someone to care about them. It’s human nature. That however doesn’t mean that you should settle just because you don’t think you deserve the best of something or that you can’t have it. Deep down you’ll know what I mean. When you make a decision and your gut is telling you to stop being stupid but you go ahead and do it anyway because it’ll work out eventually right? Stop it! If you don’t respect yourself why on earth should someone else?
Sometimes you need that time alone to take a step back and appreciate the person you are. Don’t be taken for a mug. You’ll have good days and bad days. Who doesn’t?! I’ve changed as a person. I’ll always try to not be so honest about stuff but that’s who I am. The only difference now is that no matter how low I get, I’ll force myself to remember that I’m allowed to be picky. If you don’t meet my standards and respect me then I’d rather live a content life alone!
Don’t waste your life making time for people that don’t deserve you. No matter how hard it is, believe in yourself enough to know your worth! 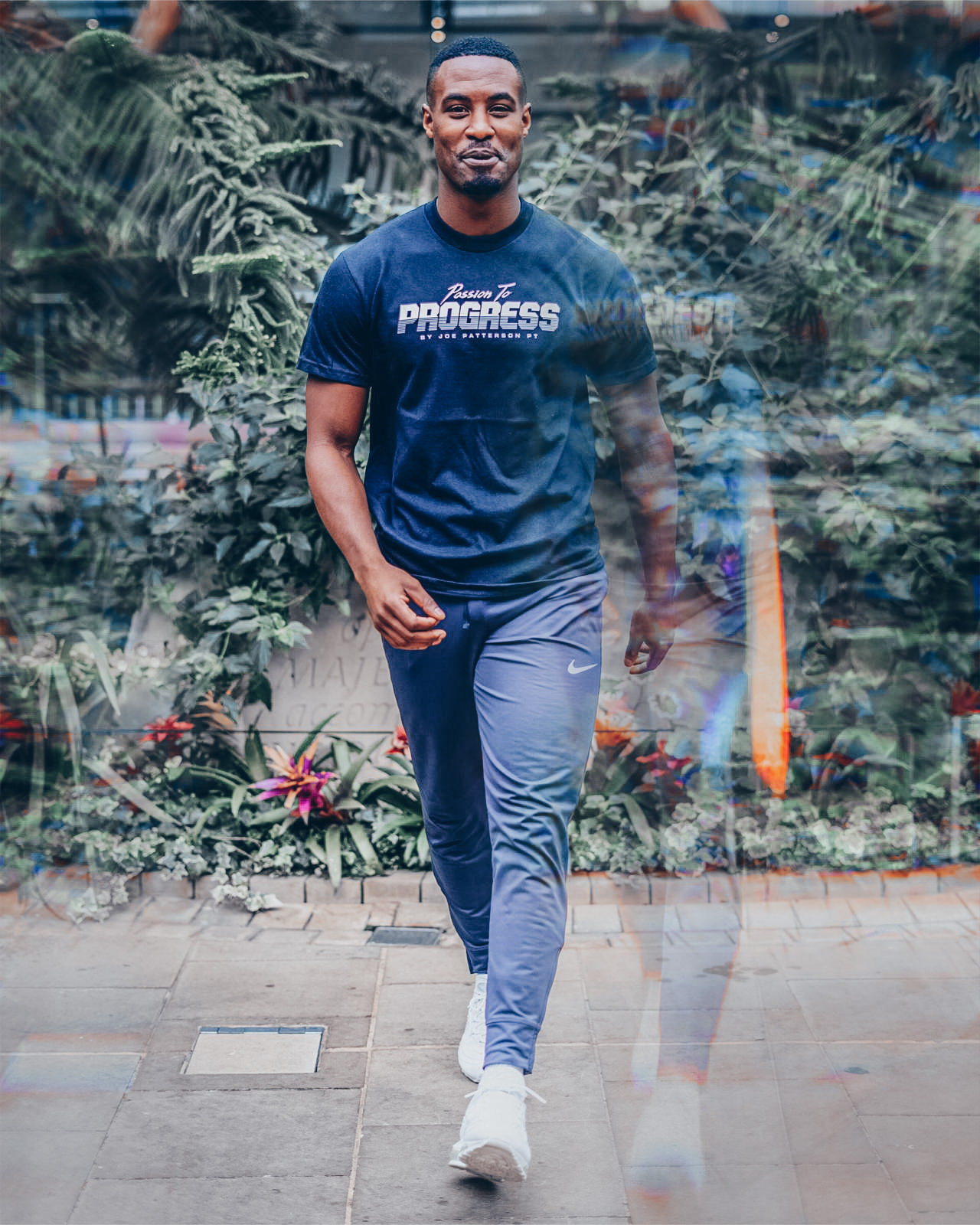 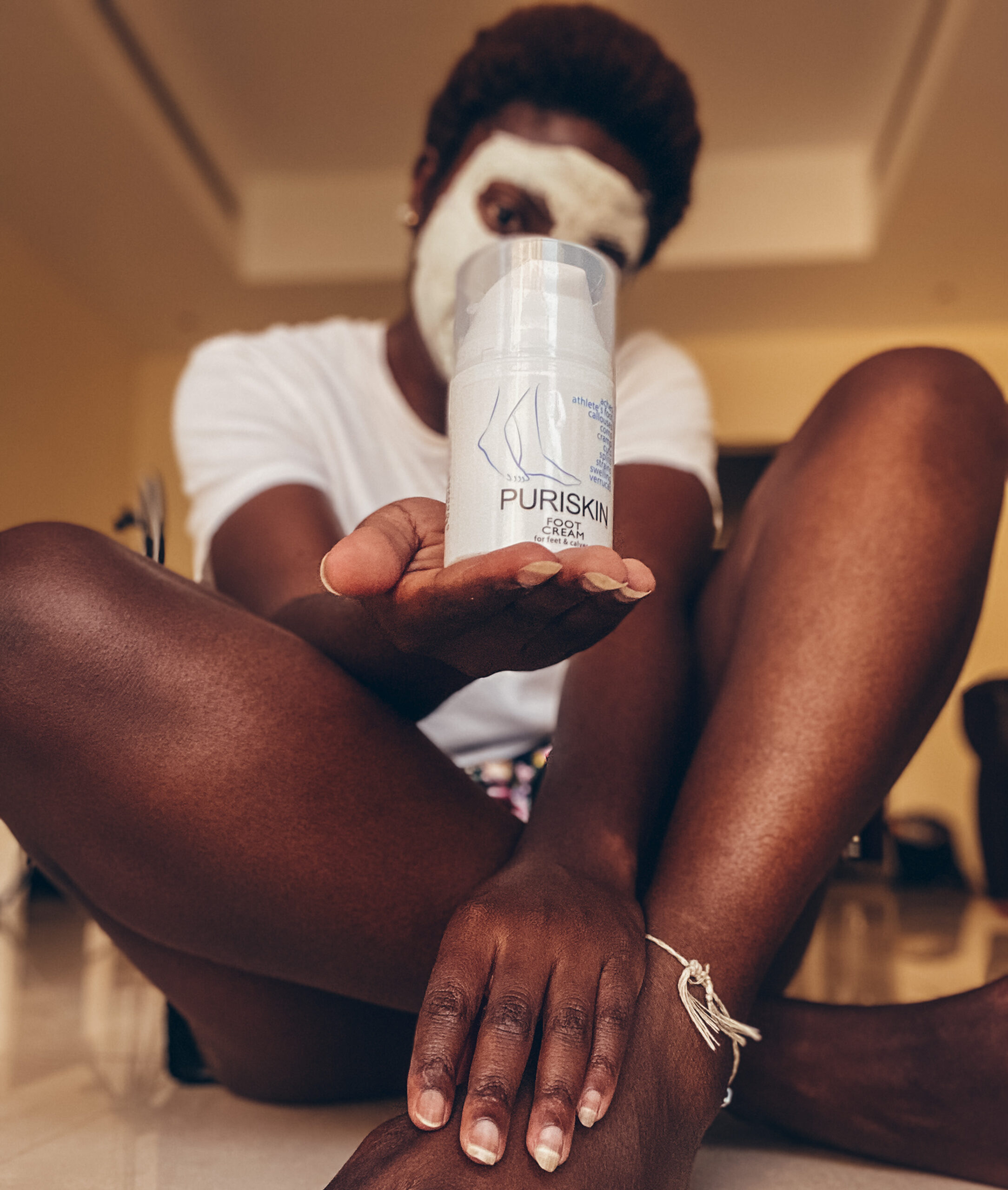 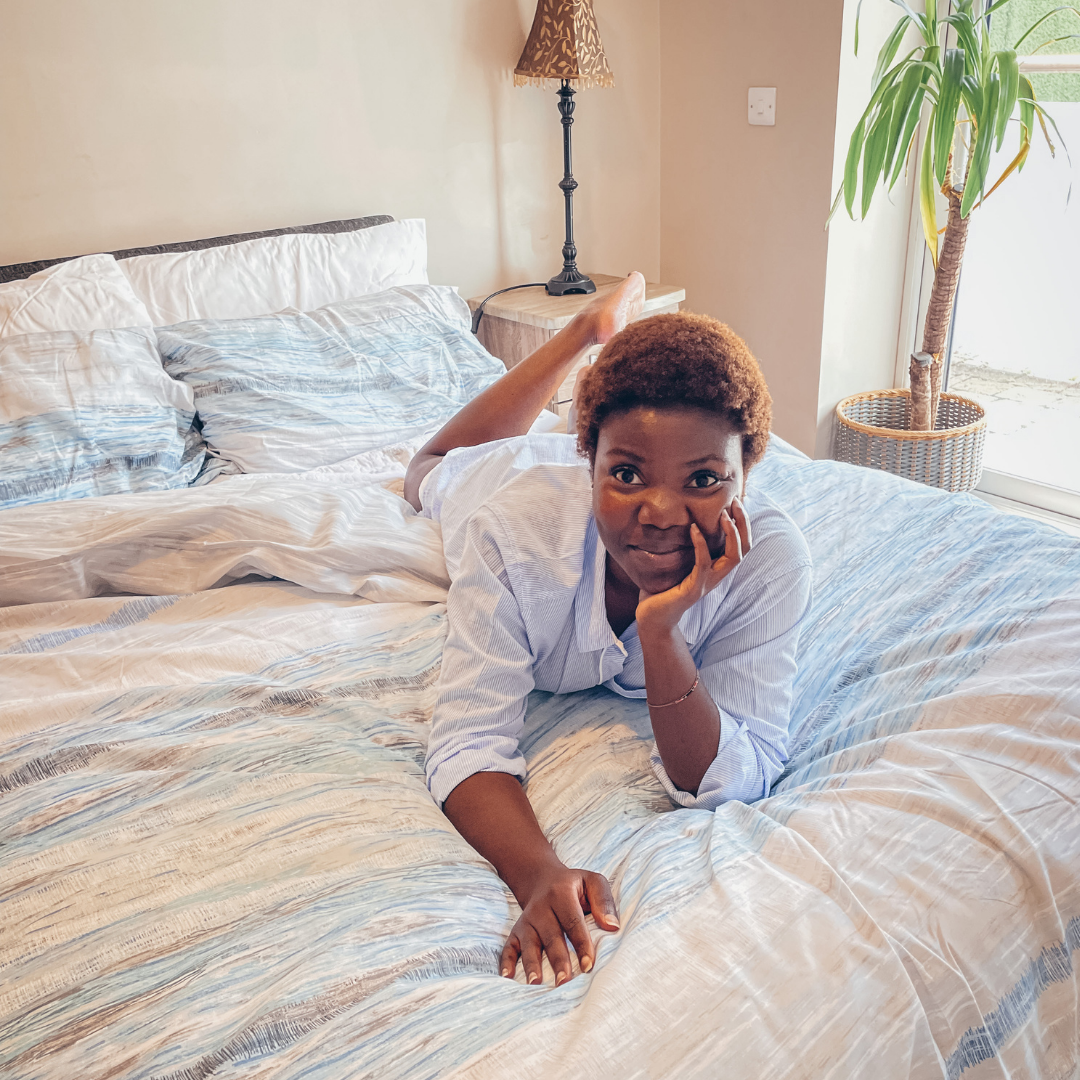