As we all know girls are indecisive and like to moan about practically everything. I’m no different. Here’s just a few things that have recently nagged me. Enjoy!

1) Guys that don’t believe girls can know anything about sports especially football therefore can not appreciate them.
So I’m sat with Adam and we ended up talking about football and my love for Joe Hart which apparently meant I only watch it to perv on the guys so the only way he said I could prove I liked it was by naming the whole of the Man City team (who aren’t even my team) I mean come on I’m not saying I know everything about sports but you don’t need to know exactly everything about a sport to enjoy it (I have met so many guys who’ve used that stereotype against me then had to eat their words) but really that’s like someone saying to me if I don’t know every type of mascara I can’t be classed as a girl… I spend my weekends watching football, (in my house if you don’t like sports you’re stuffed) love a bit of tennis and I’m currently counting down till the F1 season returns (thank God I have sky, haha tewy!).

2) Guys that think they’re God’s gift to women.
Hanging out with guys has always been easier, it’s a good laugh, guys are just generally easier to get along with and you really can’t beat the banter! There are times though I sometimes wonder if some of these guys think before they talk. Coming out with things like “I’d shag her if she put a paper bag over her head” or “I told her I wanted to stay over but she’d basically be my booty call, doesn’t mean she has to know” or “I know she’s still not over me so I was just trying to spare her feelings”. Seriously what the hell?! Yes some of these sayings can be funny but when you’re constantly coming out with how you’re loved it’s a bit sad. Has she told you she still has feelings for you? Does she look depressed? Have you even bothered trying to talk to her? Plus (with the first couple of quotes) who’s to say these girls would even sleep with you if they were in that situation? A lot of attraction is based on personality not just looks!

3) Guys that text you first and expect you to make all the conversation and effort.
Sorry but how hard is it to ask what a person is up to at that moment in time or what their plans are for the following week? You wouldn’t have text if you didn’t want to talk so if you’re really that stuck Google it!

4) Indecisive men.
Ever had a text from the opposite sex insinuating one area of conversation then all the sudden they end up saying the opposite? Like I’d really like to see ‘said movie’ at the cinema but I have no one to take insinuates they’re trying to ask you to the cinema then all the sudden they say how they don’t want to go out at all over the next coming weeks with anyone…what?! Say what you mean and mean what you say!

5) Guys that either text you first or text something serious then don’t text back.
There is nothing more annoying than ignorance! If you’re going to text someone therefore making them spend time thinking about you or wasting their time to reply then why on earth would you not reply?! How hard is it to say “I’m a bit busy I’ll try and text back later” or actually replying later even if it’s many hours later. It’s so annoying thinking/hoping they’ve text and seeing it’s someone else.

If you find yourself reading this and thinking you’ve done this recently stop it! Or at least try!
Rant over 🙂 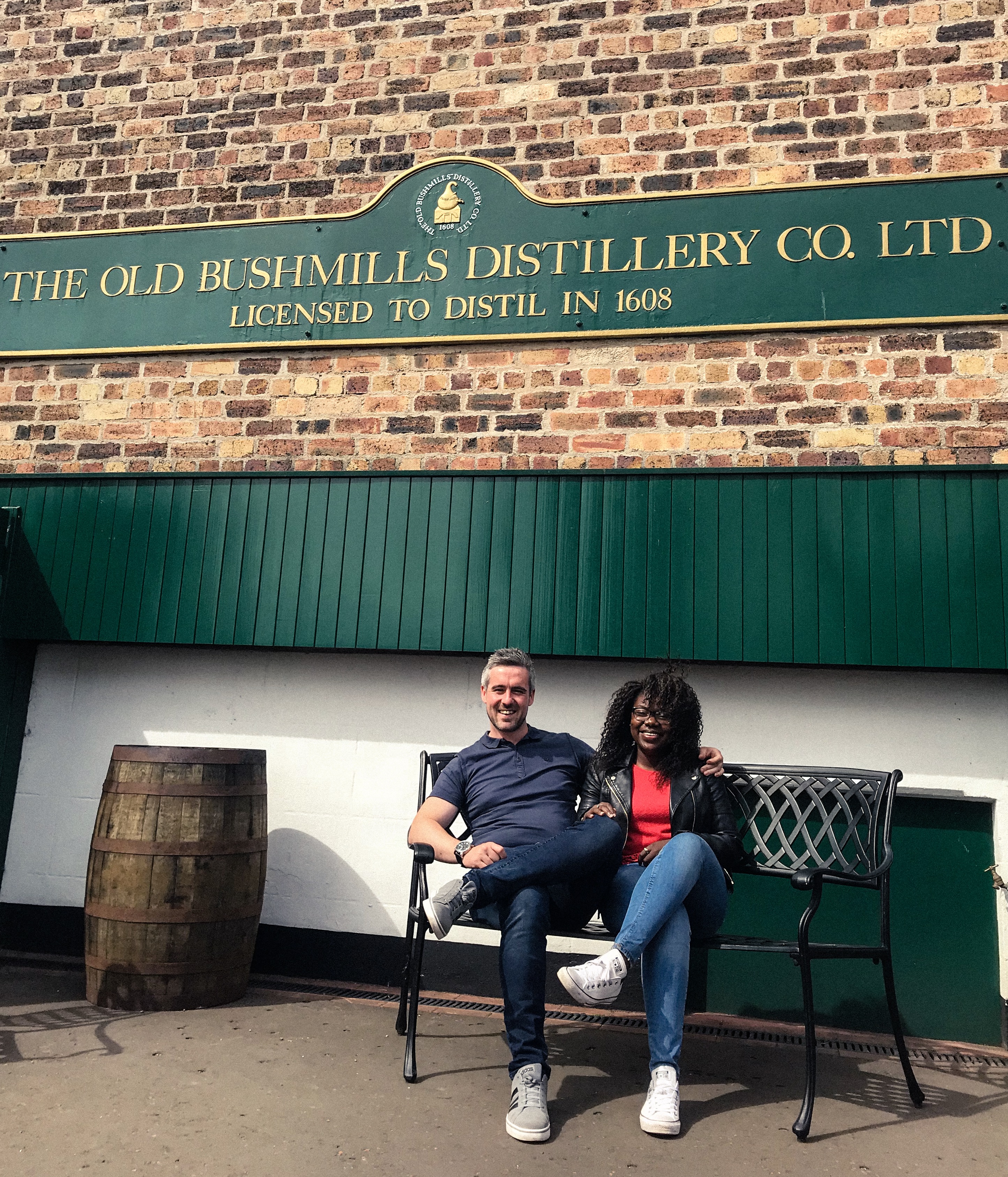 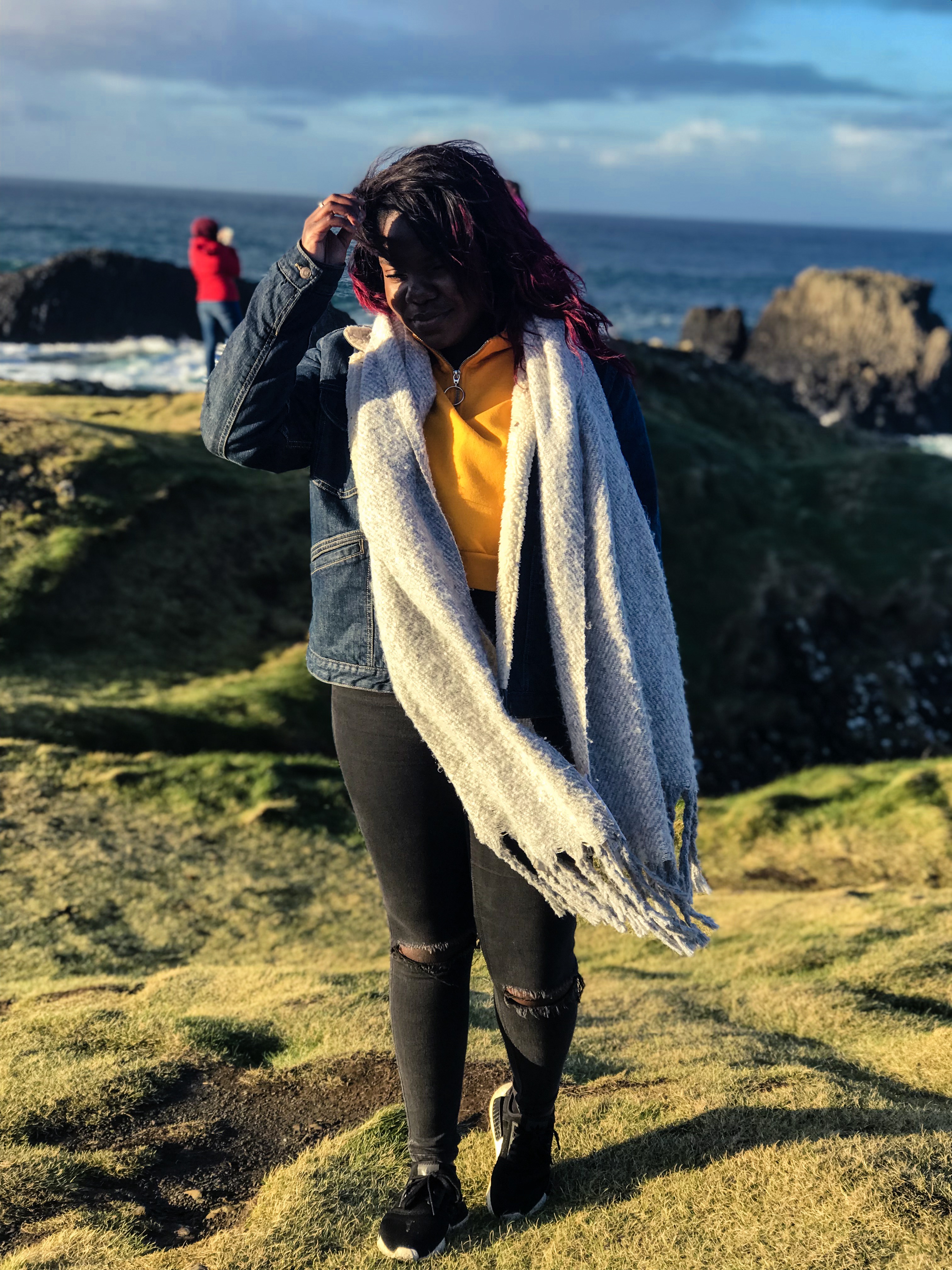 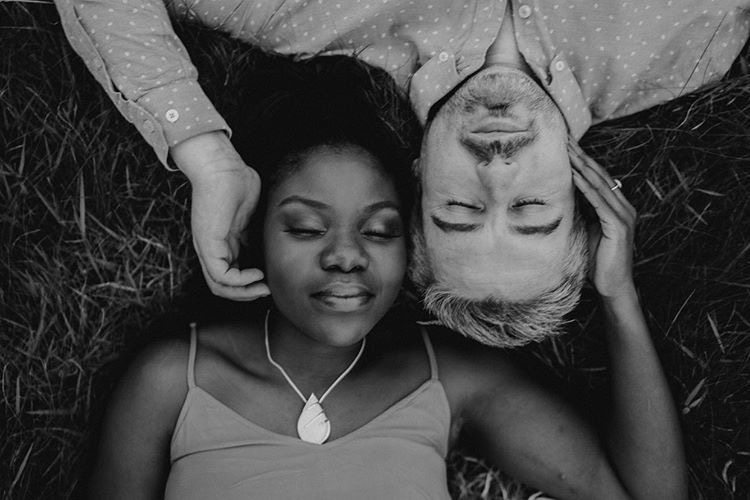