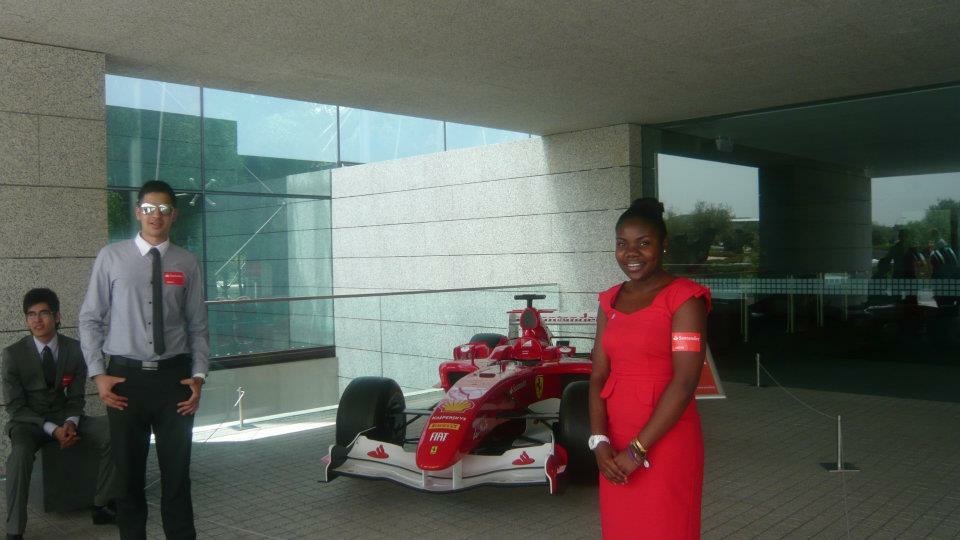 I don’t think I’ll ever forget the day I found out Tash died. I’d woken up in the morning and went straight on to snap chat to check what he was doing on his travelling adventure because I was so jealous. Never in my life did I think that would be that last time I’d see anything from him. One year on and it still doesn’t feel the same.
Let me tell you a bit about Tash. I know when someone dies, everyone will say how they were the loveliest person in the world but Tash genuinely was. He was caring and protective like any brother would be, funny and super supportive. Even after we finished college he was someone that although I wouldn’t see very often he would make the time to catch up and talk about old times, even if we were just walking past each other’s work. After the firm handshake of course. You could never walk past each other without shaking hands…
​​SMLXL
When I moved to Longley Park Sixth Form College, I was in a pretty bad place. I was starting afresh because I’d failed my first year of A-levels and as determined as I was to do well, I didn’t know where I could even start from.
I found myself welcomed as one of the boys very quickly with my group compromising of Tash and five or so other guys. My group of friends formed a very strong bond over the two years. We’d push each other academically but we entered many business competitions and participated in extra circular activities like careers academy which made us way more appealing when getting into university. We even went away together to Spain.
​​SMLXL
What upsets me the most is that I’ll never be able to thank Tash for being such a positive part of what was a very dark time for me. Since Longley I’ve gone from strength to strength. My business excelled, I went to Moscow, got into university and started the next chapter of my life.
When I found out Tash died, that was the final step in deciding life was too short. My dad had been ill but things were getting better. Life was getting better. Never did I think someone so young would go so early. That made me decide to apply for my masters and I made the decision to move to Ireland for a fresh start.
Now in Ireland, I can’t remember a time I was so happy. I’m around my parents again, I’m travelling and I’ve met someone that makes me feel things you’re supposed to feel in fairytales and not real life. Tash has been a very important part of my life and will be forever because he pushed me on to the path initially four years ago and pushed me even more one year ago. It kills that I can never thank him for it so I guess this is my dedication and thanks to Tash Mirza. Thank you for being genuine, thank you for being kind and thank you for being there when I didn’t even notice it. I will never forget you.
What a difference a year makes…
​​SMLXL 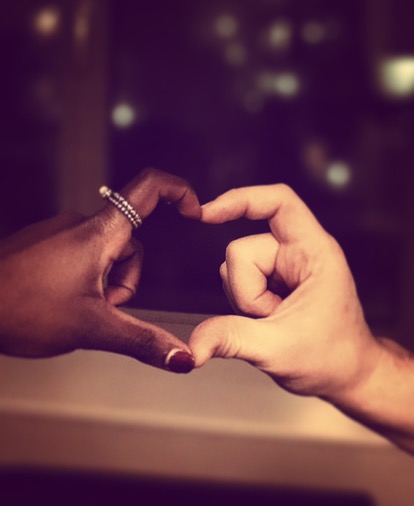 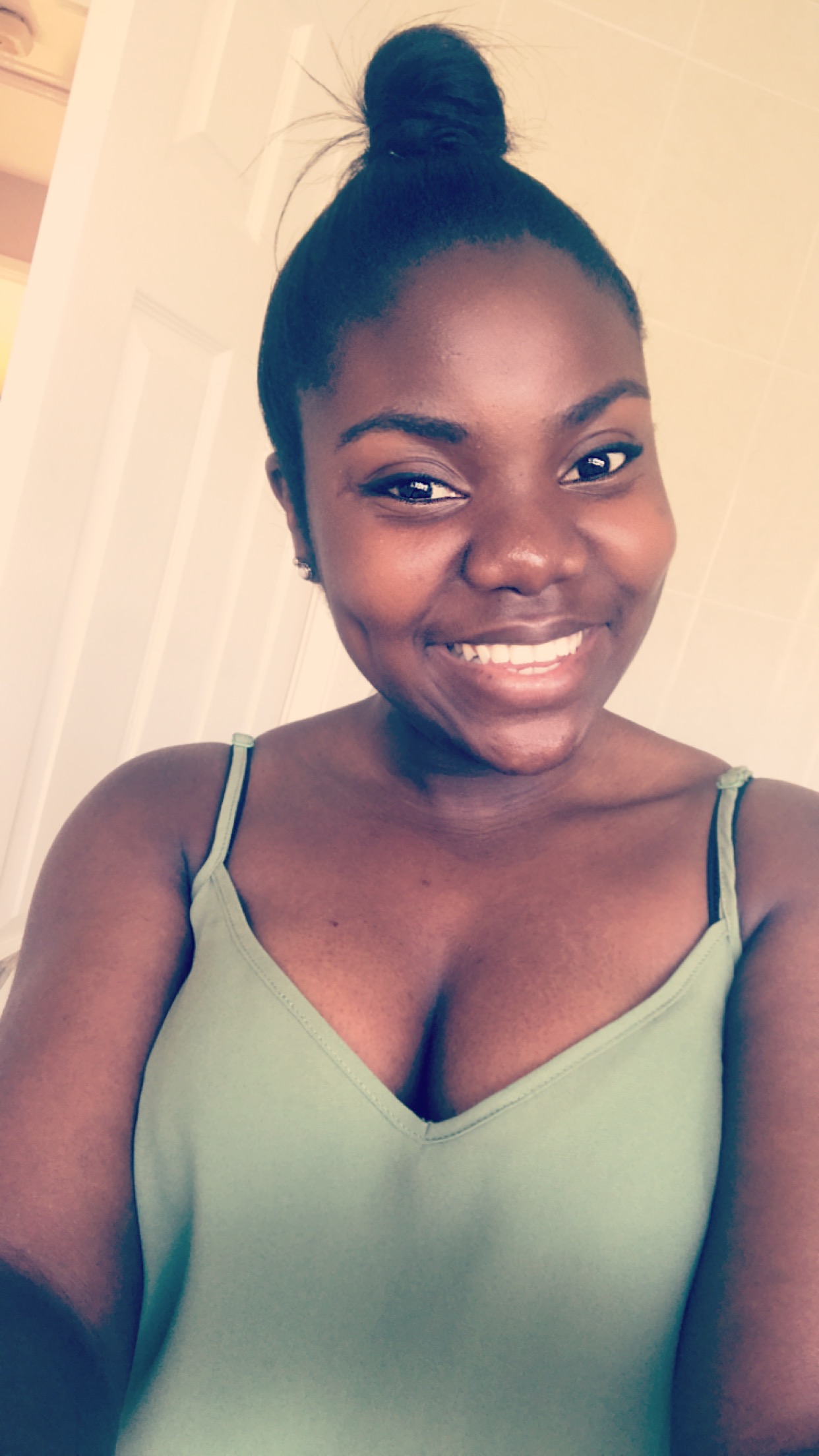 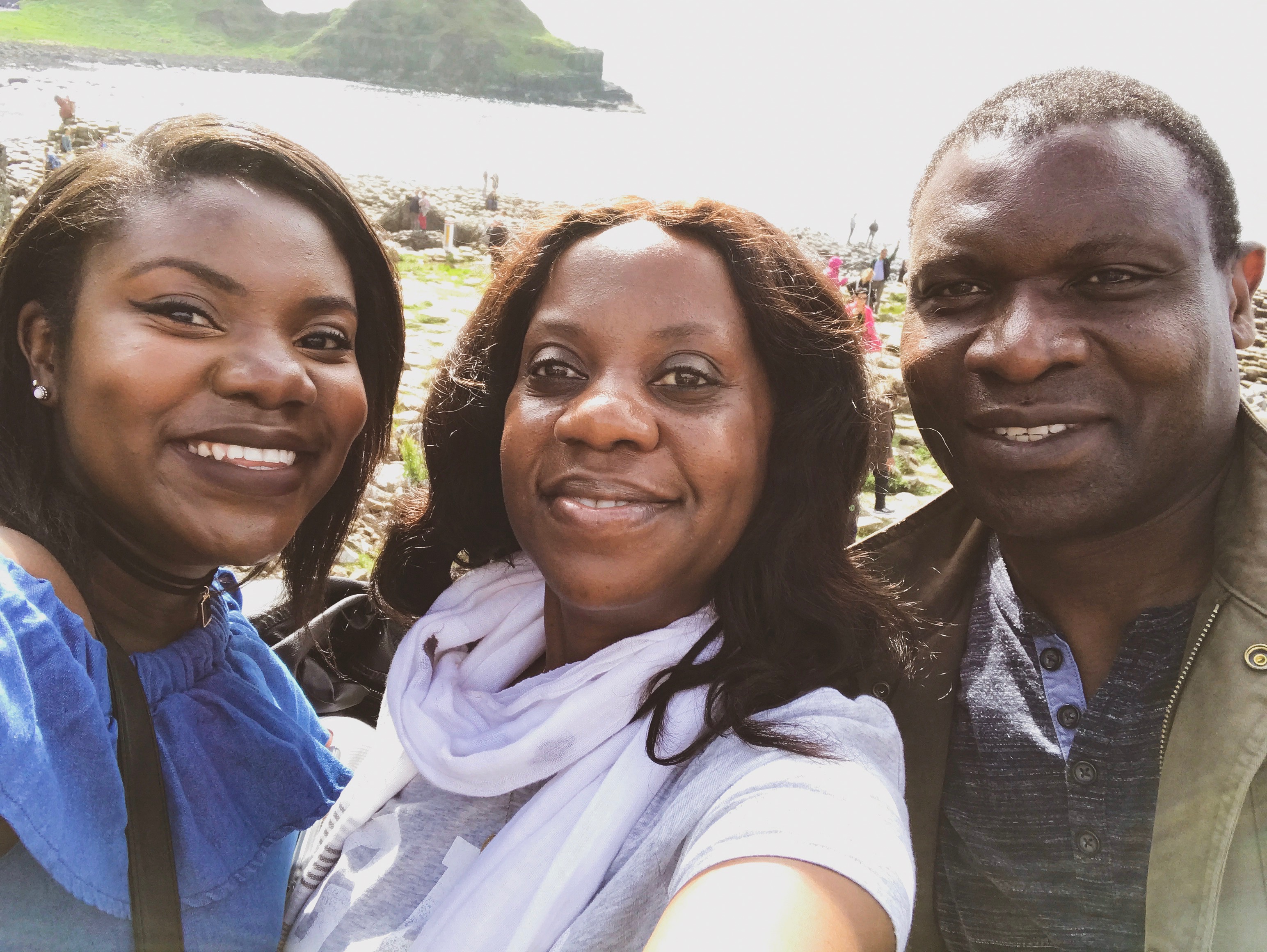