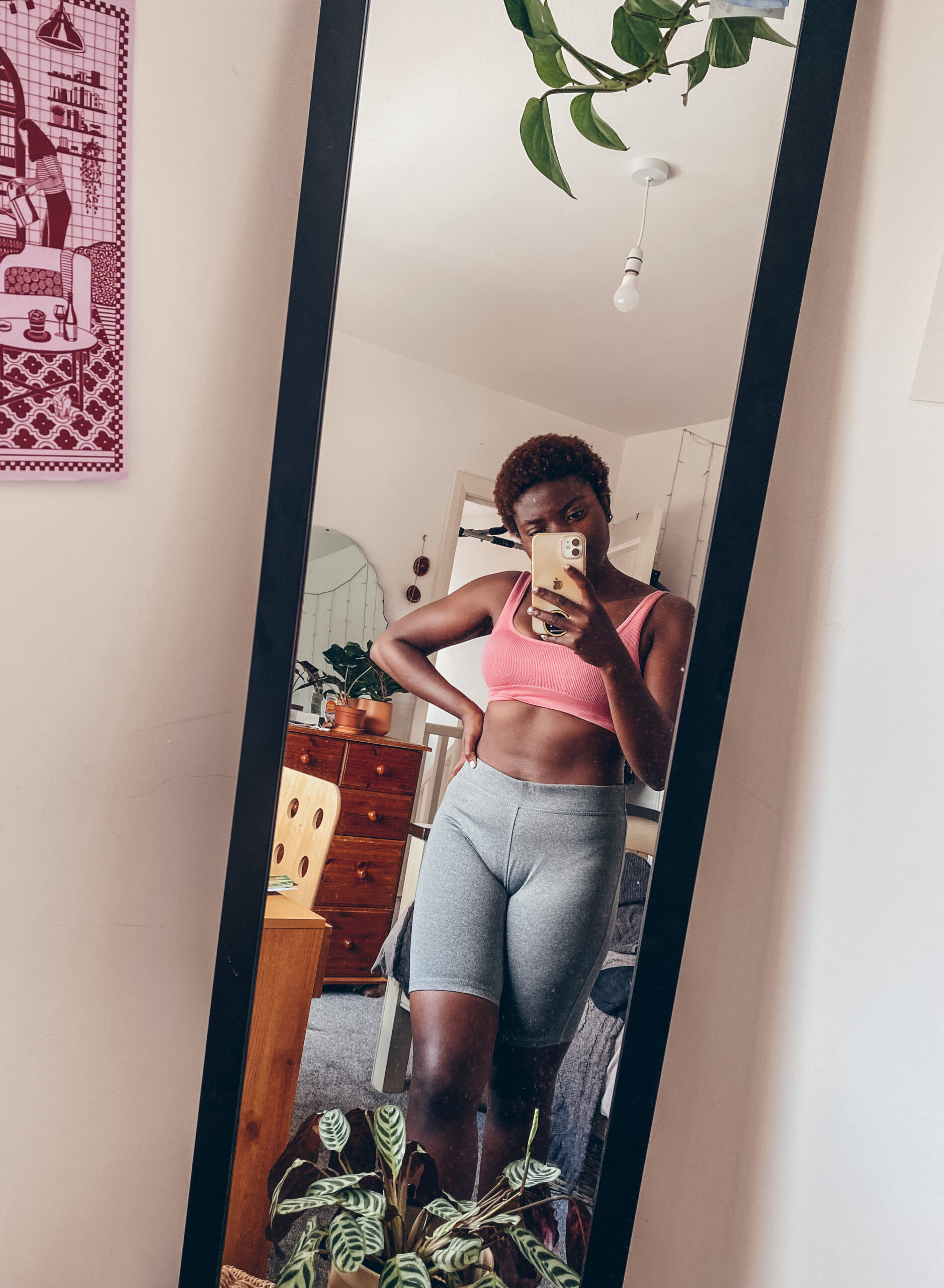 Last week (4th August), I found myself in an online exercise class with Mr. Motivator, all in the name of Social bites Break The Cycle campaign. For those of you that haven’t heard of Social Bites or the campaign, you’ll find some information below:

Social bite was founded by Alice Thompson and Josh Littlejohn in 2012, with a mission to eradicate homelessness in Scotland. Since then, it has gone on to employ over 70 people and operate a chain of social enterprise cafés across Edinburgh, Glasgow and Aberdeen, as well as a high-end restaurant called Vesta. In addition, Social Bite has also created its very first Village in Edinburgh, which is an innovative, highly supported community for up to 20 people affected by homelessness.

The purpose of the Village is to offer the right support, living environment and opportunities for someone impacted by homelessness to build an independent life. Since opening in 2018, it has helped 39 people with 79% saying the village has helped improve their wellbeing. The village in Granton, Edinburgh is a highly supportive, engaging and loving community, which is exactly why Social Bite is on a mission to build more.

The Break the Cycle campaign is backed by Sir Chris Hoy and aims to raise £1m to build two new Social Bite Villages in two new UK cities – with a target of one in Glasgow and one in London. The Break the Cycle event is a 60-mile charity cycling event taking place on Sunday, 5th September 2021, starting at the Sir Chris Hoy Velodrome in Glasgow and finishing just along from the flagship Social Bite Village in Edinburgh.

The virtual event I was part of was just one way of showing how anyone can get involved from anywhere. I first heard of Mr Motivator during lockdown and every time I have seen him since, his energy hasn’t disappointed. I loved the class because it is made for mixed abilities but it’s also fun. You could really push yourself from the comfort of your own home which is so handy – I actually woke up the next day feeling quite sore which was funny because I didn’t expect that from a whole body work out with no equipment. Mr Motivator had an assistant with him for example who was sat down mirroring his moves for those that may not be as mobile. The class was free to join and about 45 minutes. It honestly didn’t feel that long and I felt so much better for giving it my all.

Virtual events will run alongside the main, physical event to ensure people across the UK can get involved – including schools, universities, gyms, and local communities. These virtual challenges can be as simple as a short burst of exercise through to a long-distance run or physical challenge.

Getting to work on a campaign like this and raise awareness for such a great charity fills my heart with pride because the pandemic especially has highlighted how easy it can be for things to spiral once you lose your job. They say that most people are a paycheque away from being homeless and it’s a scary reality because no one deserves to be homeless and as someone who was made redundant twice in two years, that reality hits you quickly, especially mentally. Although I was lucky enough to stay afloat and lean on my support system, not everyone has that and that’s why it’s so important to get behind campaigns like this.

I will keep sharing Social Bites posts across my socials (@adiaryofachik) and if you want to get involved or find out more, check them out via the links below:

*Although this is a sponsored post, all views are my own.* 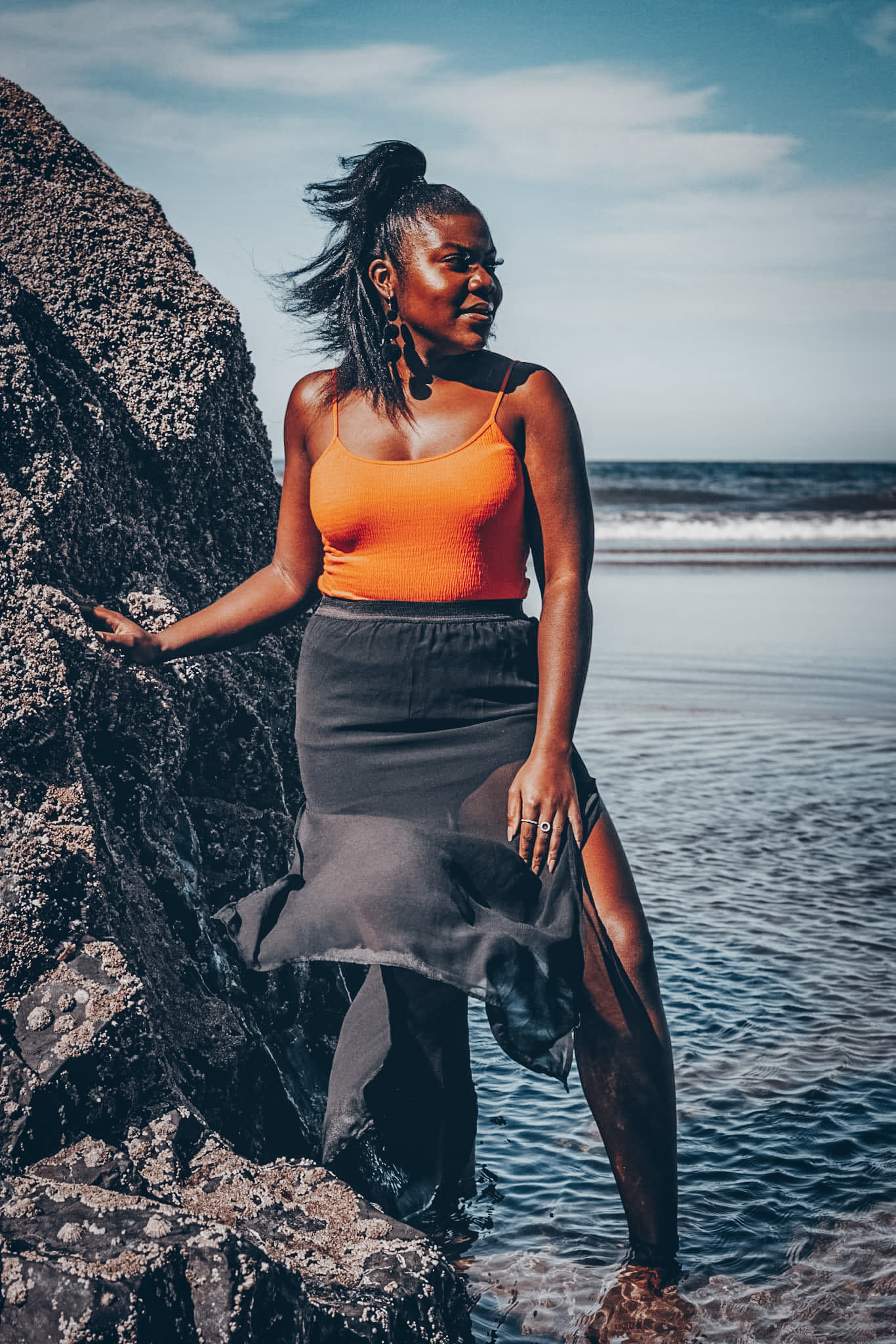 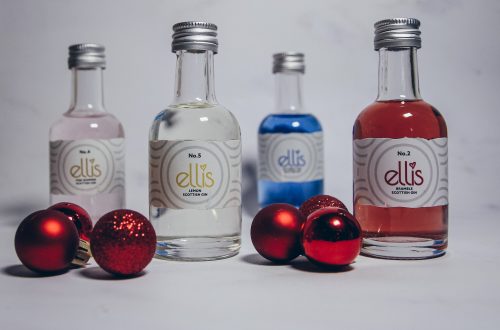