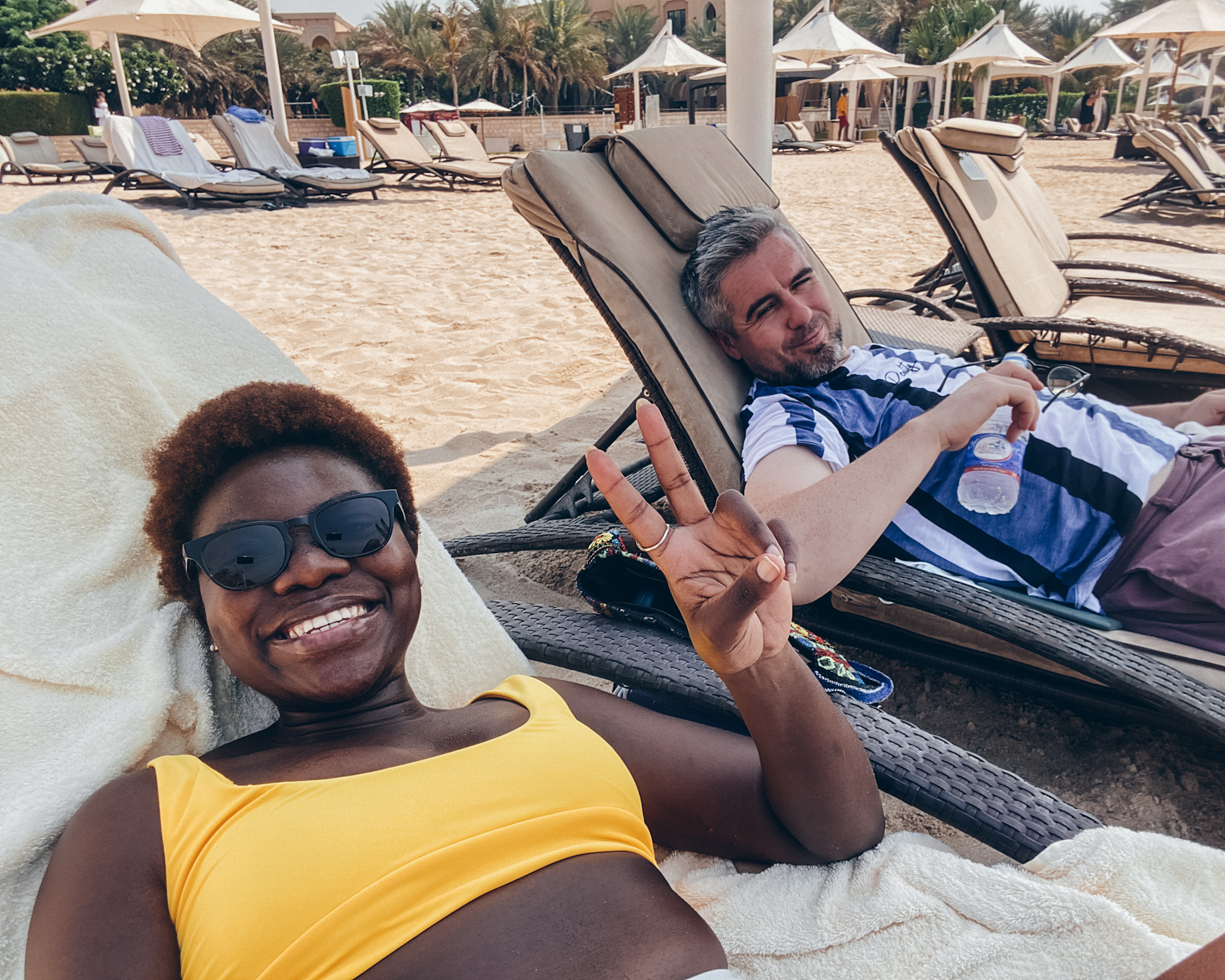 My first trip to the UAE started with a bang. A day after I arrived (and had my green pass on AlHoson), Sean took me to Traders Hotel by Shangri-la in Abu Dhabi as a birthday treat. We stayed for 2 nights and 3 days (Fri-Sun) with a complimentary late check-out.

The hotel itself is beautiful. We had a free room upgrade with a complimentary late check-out on Sunday at 2 pm. The room was large with a balcony that faced the city and poolside although we didn’t spend much time out there as it was so hot. The bathroom was also surprisingly big with a bathtub and separate standalone shower.

Our package included a free breakfast from the restaurant which was very different to anything I’ve experienced. Culturally in Abu Dhabi, there are many expats from around the world so for breakfast we had so much choice. You could start off with an omelette and finish off with chickpea curry. I’ve never seen anything like it but it was lovely. So lovely I had cake for breakfast and then my turkey sausage got stolen by a bird… With it being a Muslim country, you don’t get pork so the substitutes were…interesting. I loved the sausages, but the bacon was not for me.

The hotel cost approximately £144 (plus taxes) which works out at £36 each per night (plus taxes).

First up is the hotel restaurant. I only had breakfast and drinks from there but Sean treated himself to a burger one of the nights which he enjoyed. I decided I was going to live the room service life because it was hot (as in every time I walked outside my glasses steamed up because it was so humid) and I was in birthday mode!

Second is the private beach for couples which was beautiful! The sand was white, and the water was so clear you could see the fish. Each couple would be given a complimentary towel and cooler with ice and bottles of water. It was stupidly hot (we’re talking 40+ degrees) so we spent a lot of time in and out of the sea which has so much salt, its easy to float – great for someone like me who isn’t a strong swimmer however, it wasn’t great if you got any in your mouth… There are lots of things on offer, like jet ski’s and boat rides which you can also pay for but we didn’t go for any of those.

There is also a pool as I mentioned before. We used the pool once and had it to ourselves for quite a while. Most families went in the morning or the evening because of how warm it was. The depth was pretty much the same all the way across – I’m 5”4 and could stand without the water going past my neck. There was a lifeguard present the whole time and it was located next to a gym which we had no plans of using but had a lot of equipment.

Lastly, there is a mini river linking all the hotels together so the hotel offers a free ride which you book through the reception. It is one of the most beautiful things I’ve seen and the fact it was free just made it even better. We got to see the market which was a couple of hotels down, all the other hotels and their pools/beaches.

The overall service in the hotel was great. We were checked in by a man called Johndell whose name I could never forget and he was the nicest person! The guys on the beach were also lovely and very strict when it came to being allowed past them because the hotels policy was that you had to have the AlHoson green pass to be allowed in public areas. The room service was mostly good however, I didn’t get the birthday cake that was apparently organised for me (if you know me, you know how much I love my cake) and although the food was amazing (the fish curry being my favourite), they didn’t always stick to the times they said it would take to deliver the food. Ordering was easy as you could scan a QR code and do it on your phone, however, waiting an extra 45 minutes isn’t great when you’re hungry.

There was also confusion with the room tab and checking out. We were told conflicting information which made it confusing once we came to checking out as I was told we had to pay for everything upfront and Sean got a meal that he charged to the room that of course he conveniently forgot about so between that and an apparent afternoon tea we were meant to have on the first day, check-out took quite a long time. It was sorted in the end luckily thanks to the fact I take pictures of everything I eat… At check out we dealt with Johndell again and even with the delay, he was great at helping us sort through what was happening.

Overall, I’d recommend the hotel over and over again. We met other residents in the hotel that were such a laugh! Typical Sean, he always makes friends – one of the guys would literally watch out for him which was so sweet. Between the people we met, the staff and the amenities, it’s a definite must-visit. 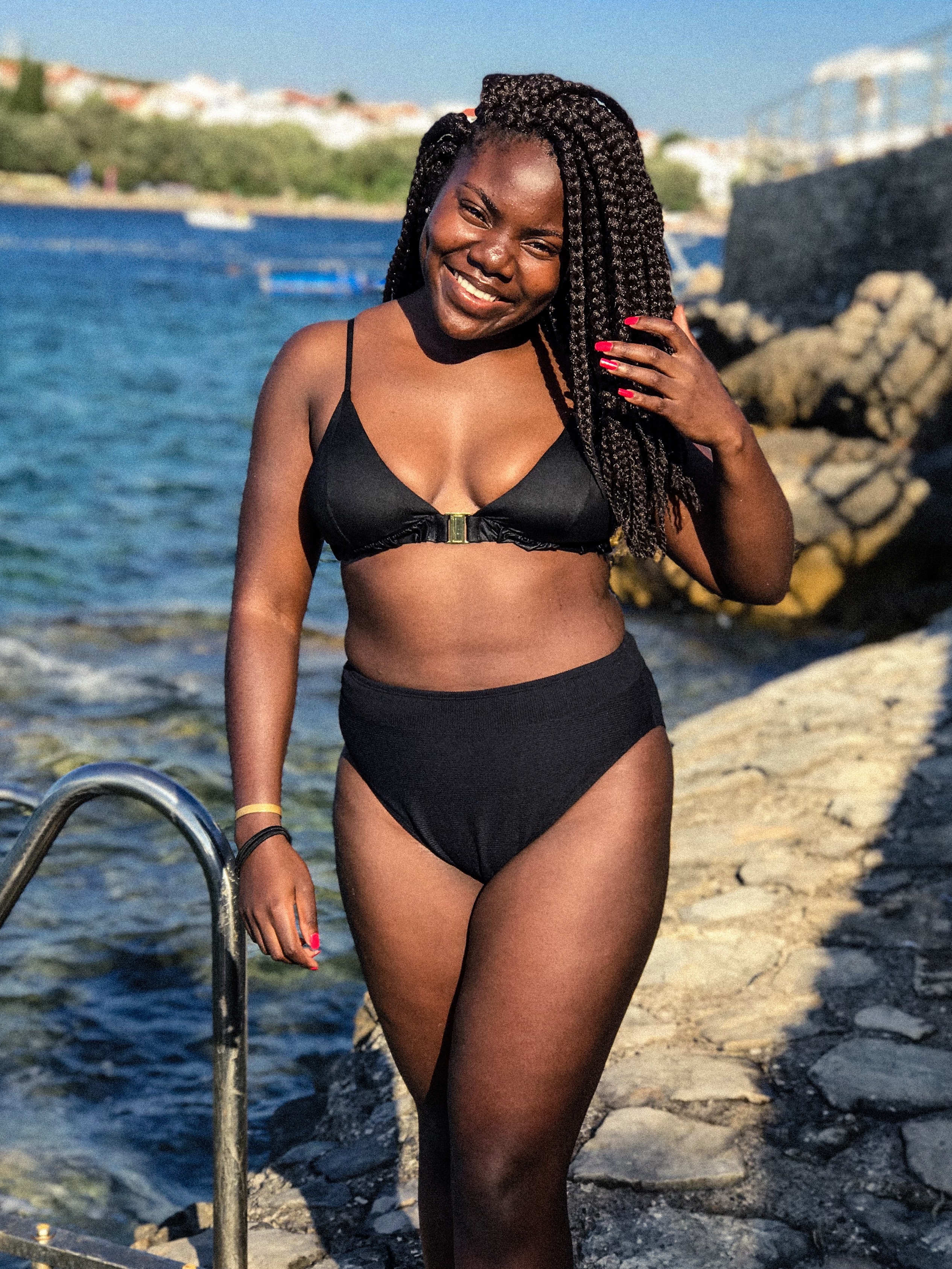 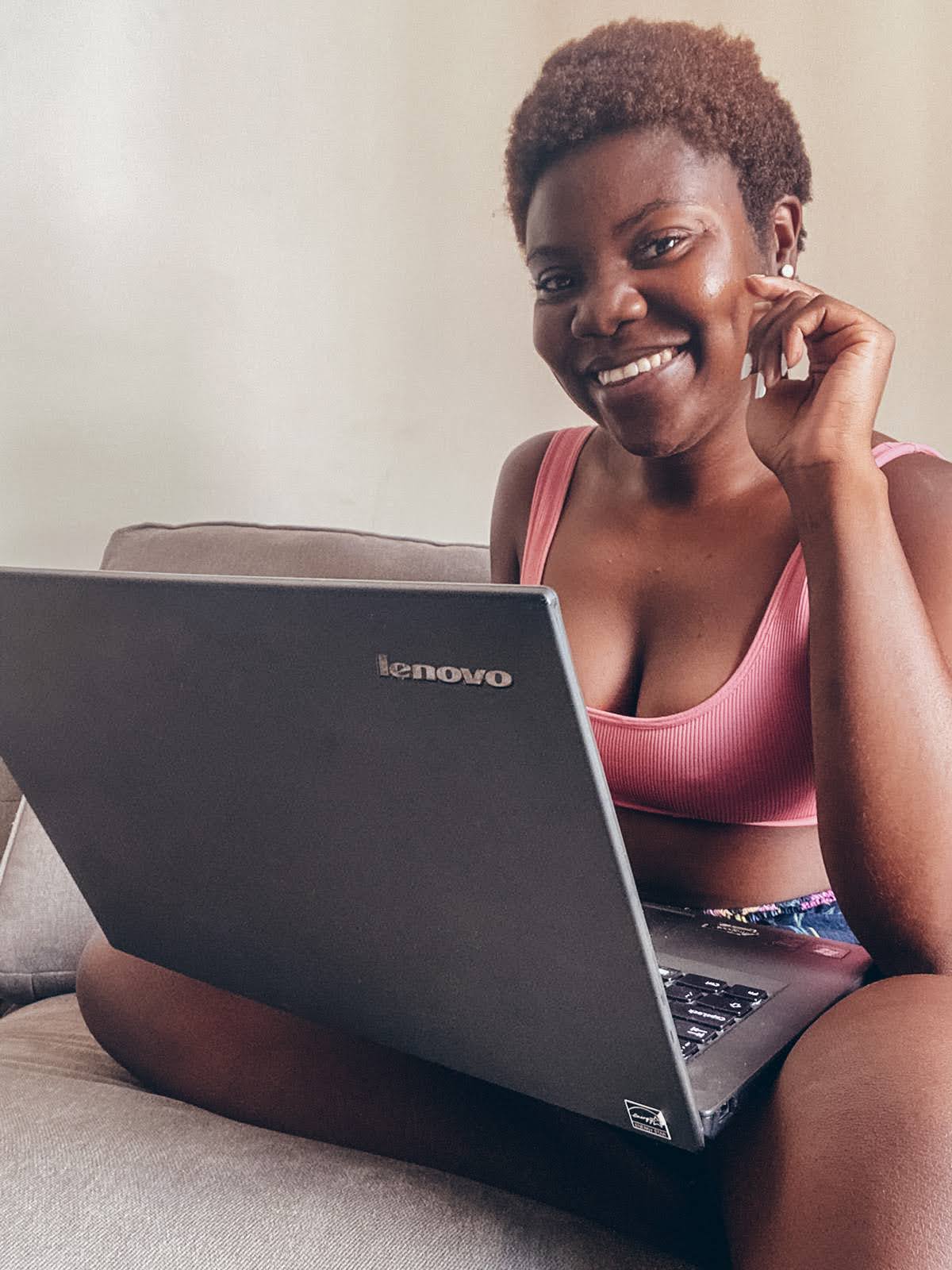 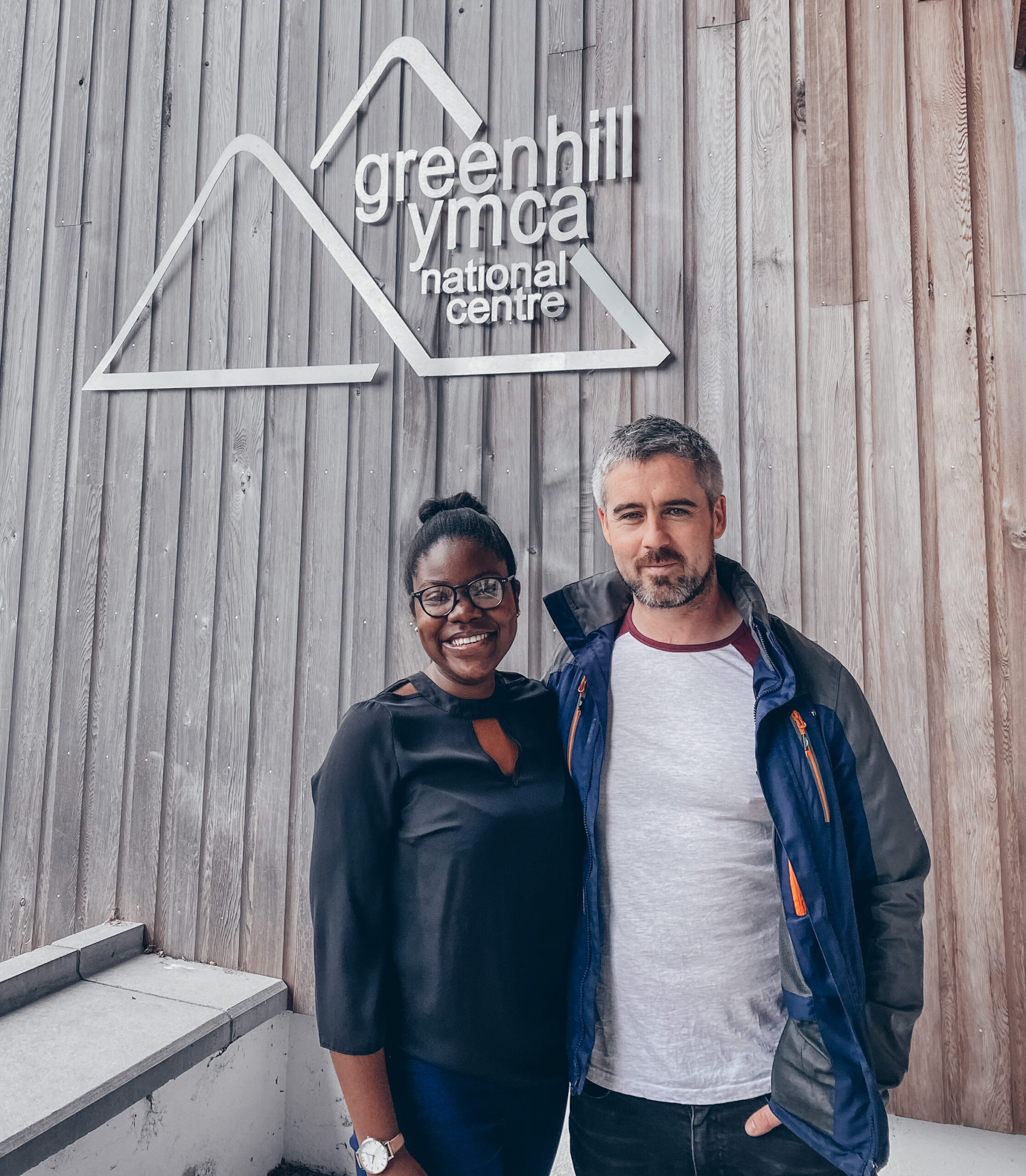